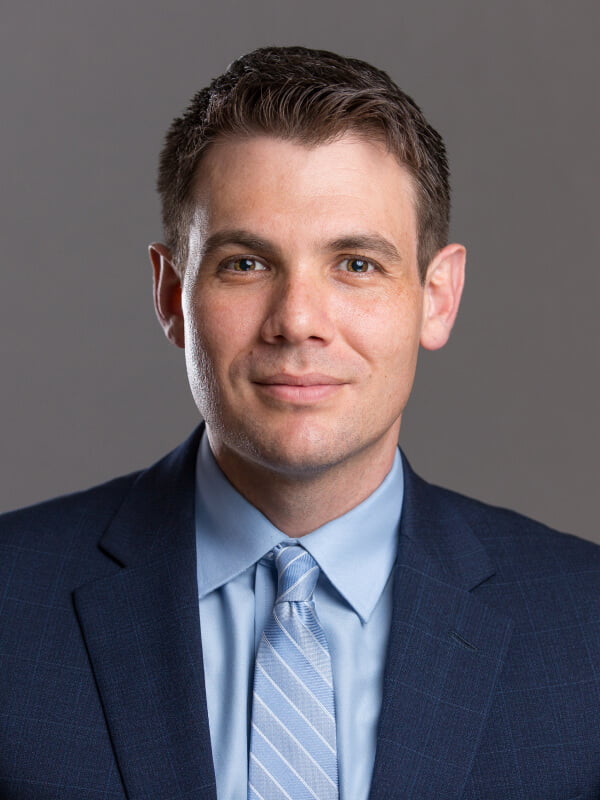 Kevin Albaum was born and raised in Tarpon Springs, Florida. He grew up spending a lot of time on the water either boating, fishing, wakeboarding, or jetskiing. 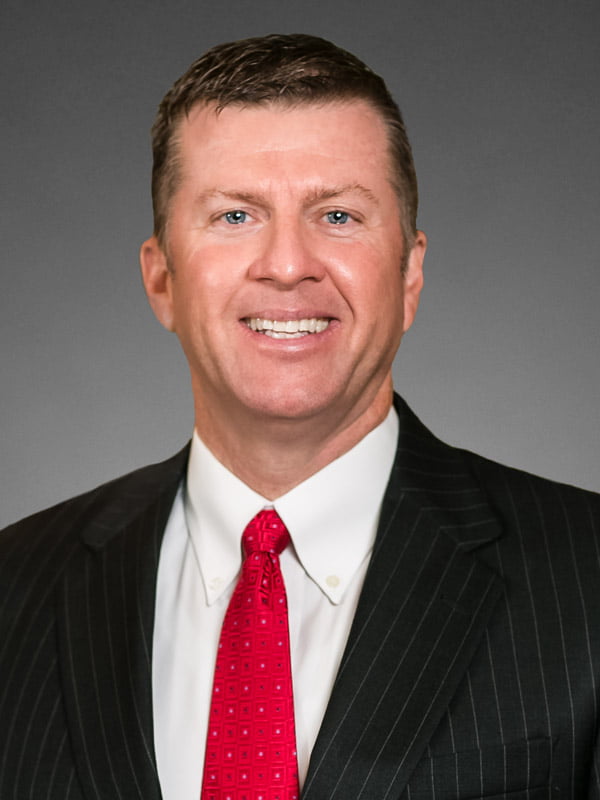 Tim Campbell has practiced law since 1988, the last 20 years of which he has enjoyed practicing with the attorneys and staff at Clark, Campbell, Lancaster & Munson, P.A. 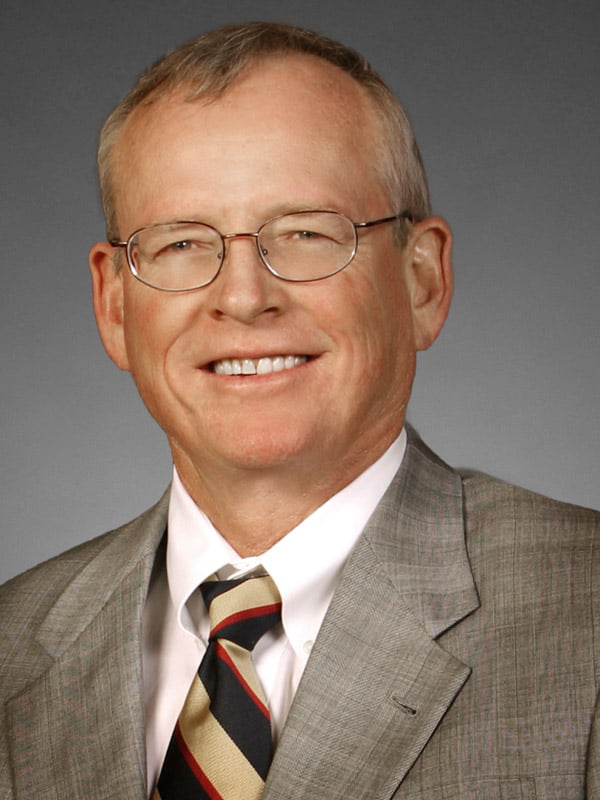 Ron Clark was born in Jacksonville, Florida. After earning his bachelor’s degree at the University of Florida, he went on to earn a J.D. with honors at Cumberland School of Law before joining the Marine Corps and serving as a Judge Advocate. 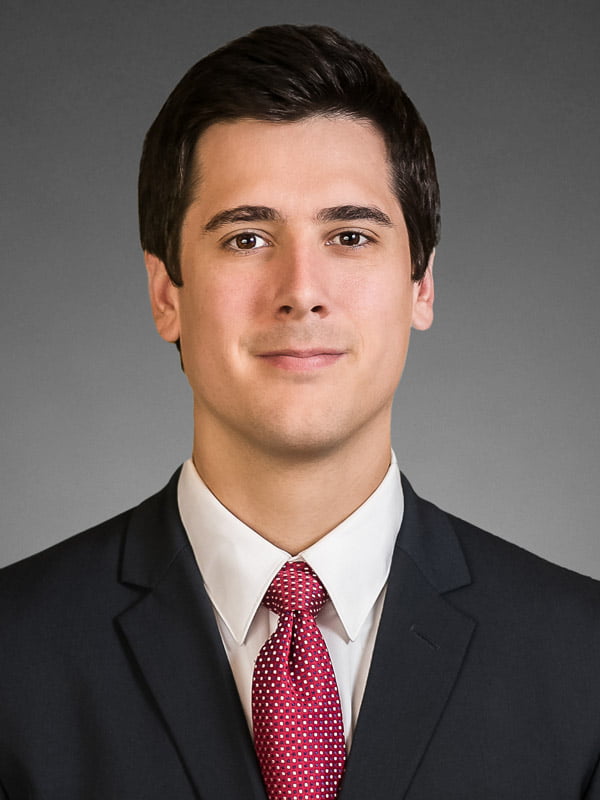 Kyle Jensen and his family came to Lakeland from Ocala. They have grown to love Lakeland, especially First Friday, the Food Truck Rally and their involvement in the United Way. 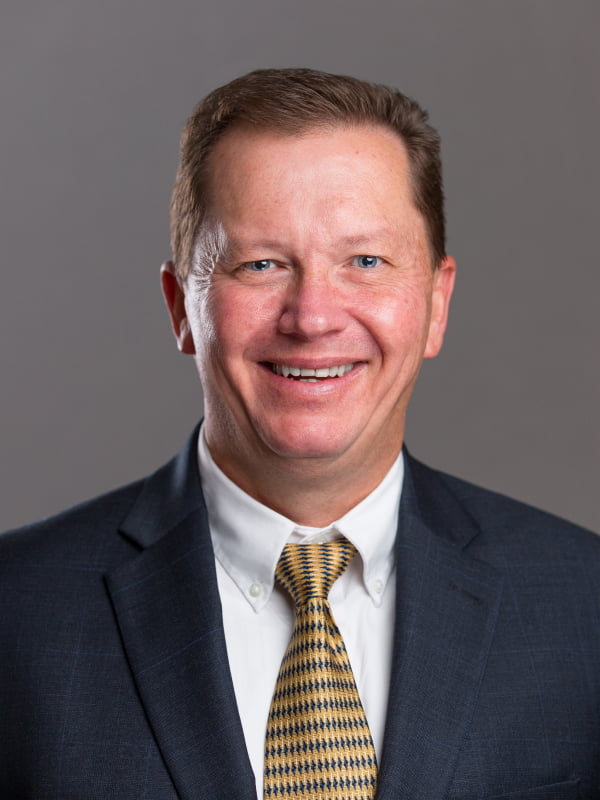 John Lancaster grew up in St. Petersburg, Florida and earned a bachelor’s degree in history at the University of Florida. Not knowing what he wanted to do after college, his father and brother encouraged him to attend law school.