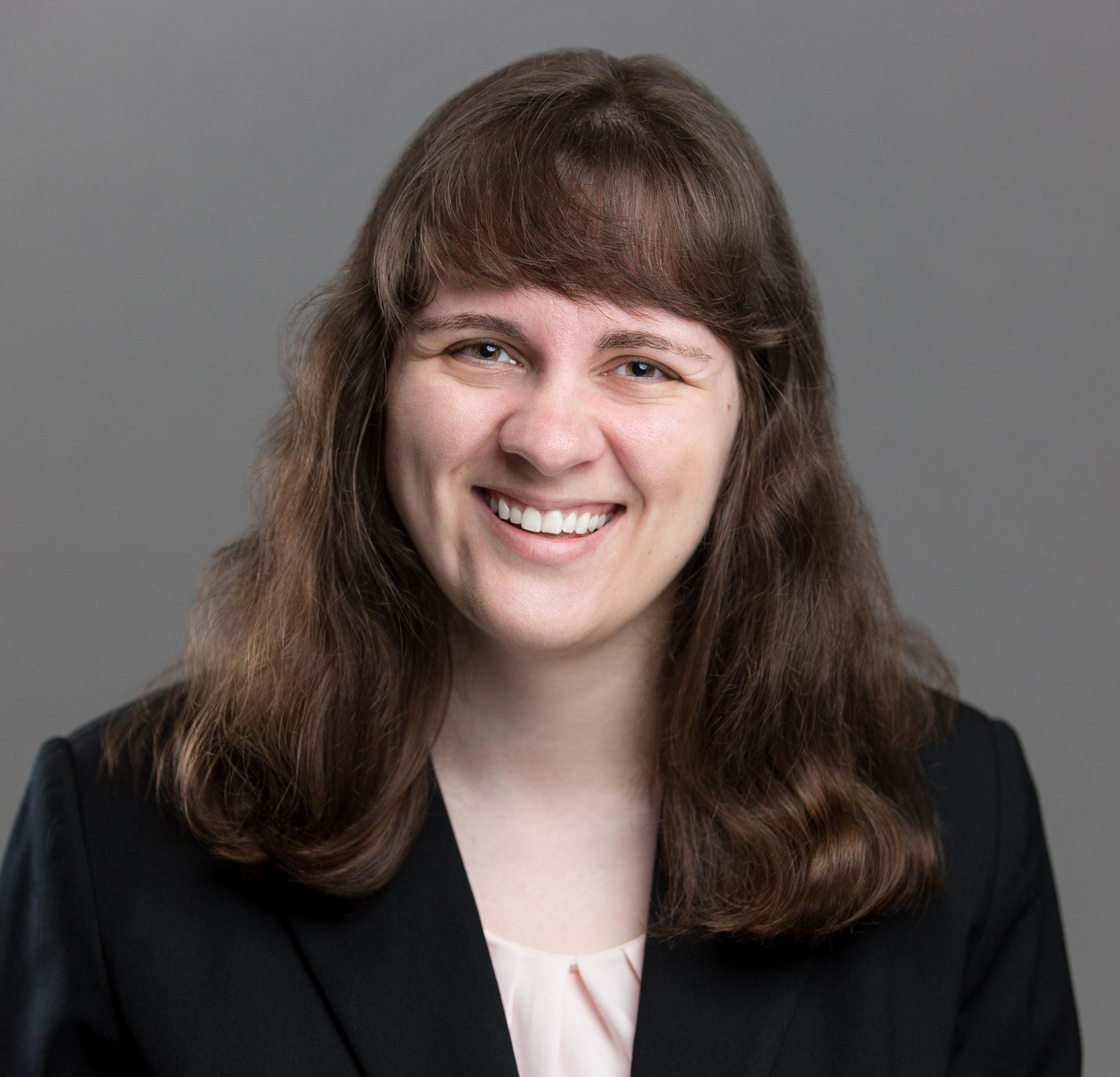 Sabrina Chianese received a Bachelor of Arts in History, with Minors in Pre-Law and Political Science, from Florida Southern College in 2017. While attending Florida Southern, she interned with Judge Ellen Masters of the Tenth Judicial Circuit Court – a position that solidified her decision to practice law. Sabrina received her Juris Doctor from the […] 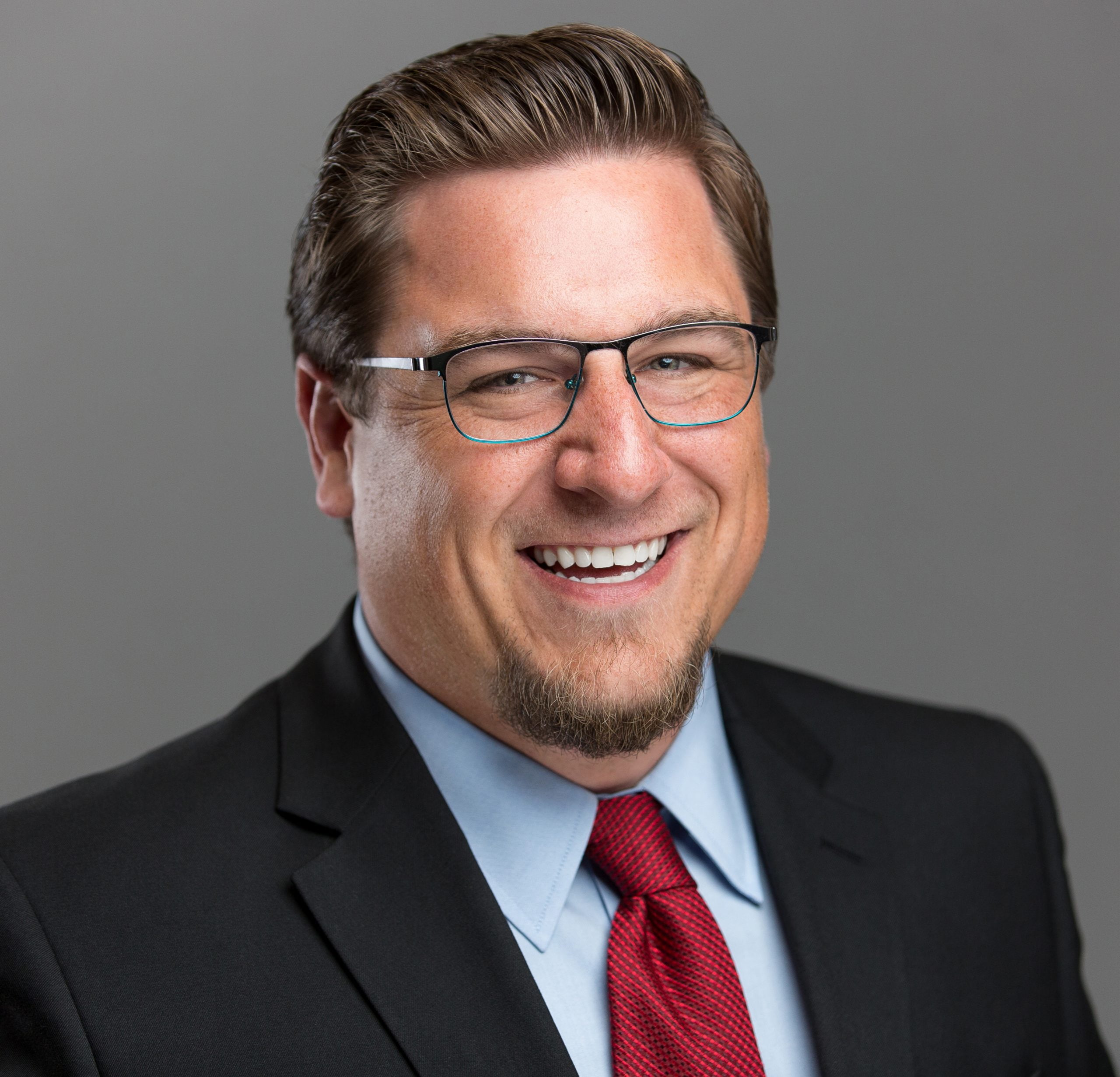