We are pleased to announce that John J. Lancaster, a Shareholder with the firm, has received an AV Martindale-Hubbell® Peer Review RatingTM.

An AV rating means that John was deemed to have very high professional ethics and preeminent legal ability.  Only lawyers with the highest ethical standards and professional ability receive a Martindale-Hubbell Peer Review Rating.

We are so very proud to announce that Ron Clark was honored with the 2016 George Jenkins Award at the Lakeland Area Chamber of Commerce Annual Meeting. Ed Crenshaw, CEO of Publix Super Markets presented the award, which is given to Chamber members who exemplify outstanding business characteristics and entrepreneurial spirit.

Ron is known for his considerable involvement in the Lakeland community. He has served as the Chairman of the United Way of Central Florida, the Lakeland Chamber and Polk Vision, as well as president of Lakeland Habitat for Humanity and Big Brothers/ Big Sisters of Polk County.

Upon accepting this prestigious award, Ron exclaimed, “I couldn’t be more ecstatic to receive an award with George Jenkins’ name on it because of what he and his company have done for Florida and the rest of the U.S. Lakeland is the greatest place in the world, and I’m blessed to have my children and grandchildren here.”

Clark, Campbell, Lancaster & Munson, P.A. is very pleased to announce that Daniel S. Rich has joined the firm as a Transactional Attorney.

Dan is a member of the Lakeland Bar Association and the Willson American Inn of Court. He is active in the United Way, South Lakeland Rotary Club and the Boys and Girls Club of Lakeland & Mulberry.

The attorneys and management of Clark, Campbell, Lancaster & Munson, P.A. recently met on the Homassassa River for our Attorney Retreat and a bit of R&R.

The first day of the event was packed with discussions about strategic planning, how we can provide better service to our clients and what makes our firm such a great place to work.

The second day was spent on the beautiful Homassassa River. We set out at sun-up for a bit of fishing and fun in the sun. We had perfect weather all morning and by noon, we all caught something. Afterward, we retired to the house for a lazy afternoon of backgammon, napping and just enjoying each others’ company. We finished the night off with some fantastic, fresh-caught fish and homemade slaw, compliments of our great fishermen and Chef Ron! 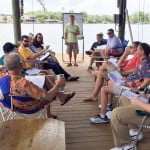 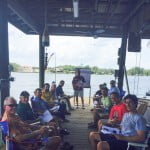 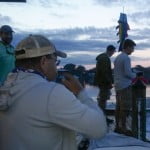 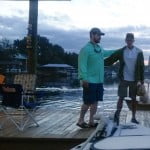 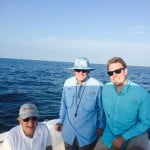 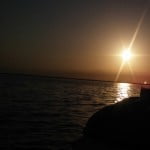 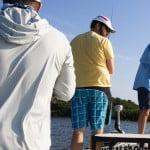 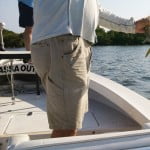 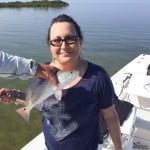 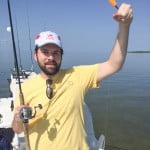 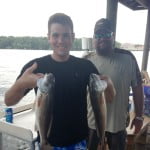 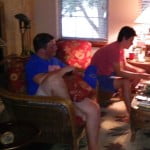 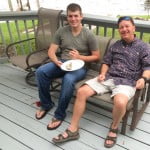 Clark, Campbell, Lancaster & Munson, P.A. is very pleased to announce that Kevin R. Albaum has joined the firm as an Associate.

Kevin received his Bachelor of Arts in English from Florida State University. While studying at Stetson College of Law, Kevin was involved with eh Stetson Law’s Wills for Greatest Generation, Stetson Law’s Elder Consumer Protection Expo and the Walk to End Alzheimer’s, while also interning with the 12th Circuit State Attorney’s Office in the Elder Abuse Division. Kevin received his J.D. from Stetson University College of Law, where he received a Certificate of Concentration in Elder Law, was President of the Elder Law Society and Student Liaison for the ABA Senior Lawyers Division. Kevin was a two-time recipient of the Rebecca Morgan Elder Law Scholarship. Kevin is a member of the Hillsborough County Bar Association, HCBA Elder Law Section, Thomas E. Penick, Jr. Elder Law American Inn of Court, the American Bar Association, the St. Petersburg Bar Association and the National Academy of Elder Law Attorneys.